Manila Hotel is the oldest premier hotel in the Philippines. Officially opened in 1912 on the same commemoration date of the American Independence, Manila Hotel has been home to countless wonderful experiences throughout the many years of its existence.

It is not easy though to maintain an establishment that has been existing for more than a century. Sometimes one needs to rehabilitate a few things just to ensure that everything continues to run smoothly. One such area which Manila Hotel needed some support in was that of their kitchen and laundry facilities. 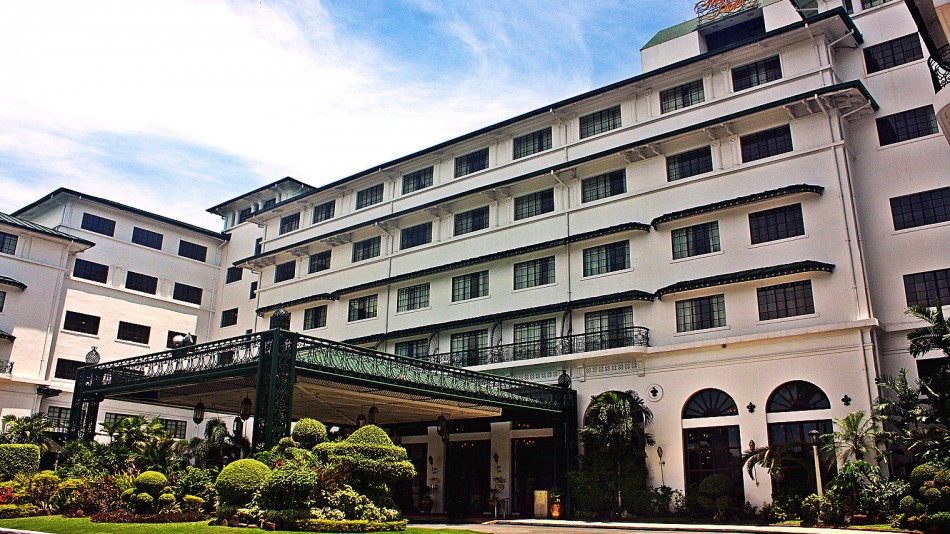 As of early 2018, Philman’s cooperation with Manila Hotel is still ongoing. Philman has already replaced a significant portion of the kitchen fittings being used. The laundry equipment that they ordered from us is also already on the way with operation expected to start by the mid of the year. Manila Hotel can be rest assured that Philman will be with them every step of the way.